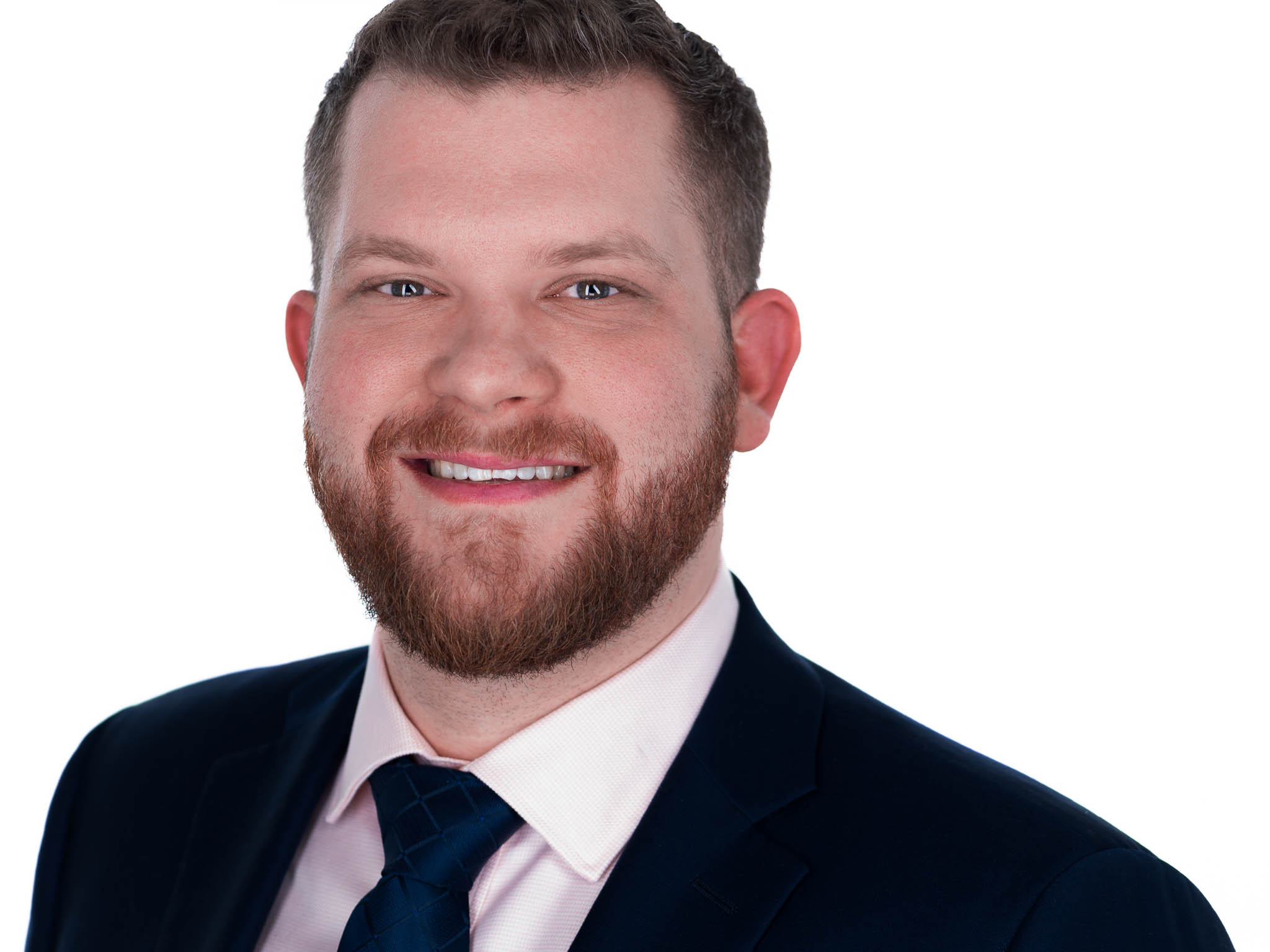 Nick Bukowitz is a native Texan, veteran of the US Navy, and a graduate of the University of Texas at Dallas with a BS in Finance.

Nick started in the insurance industry as a Commercial Lines Sales Intern on CoVerica’s retail side. Due to his success in sales, he was hired on for a permanent position with CoVerica and transitioned to the CoVerica Agency Alliance as a Technical Sales Associate shortly after. After graduating, he was offered a position as Regional Vice President which he gladly accepted.

As a Regional VP, Nick works with his team to help other insurance agents fulfill their entrepreneurial goals. His days consist of building relationships with current and potential Independent Strategic Members. His favorite part of that is seeing members grow and profit from the wealth of resources, experience, and opportunities his team provide.

Before joining CoVerica, Nick spent eight years in the US Navy doing chemistry and radiation controls for the nuclear reactors that power the Navy’s aircraft carriers. Three of his years with the Navy were spent on the USS George Washington based out of Yokosuka, Japan. Born and raised in Houston, TX, he now lives in Plano with his two dogs, Dexter and Onyx. His time away from work is spent reading, at game nights with friends, playing pool, and trying to make his way through the ever-growing list of restaurants he wants to try.